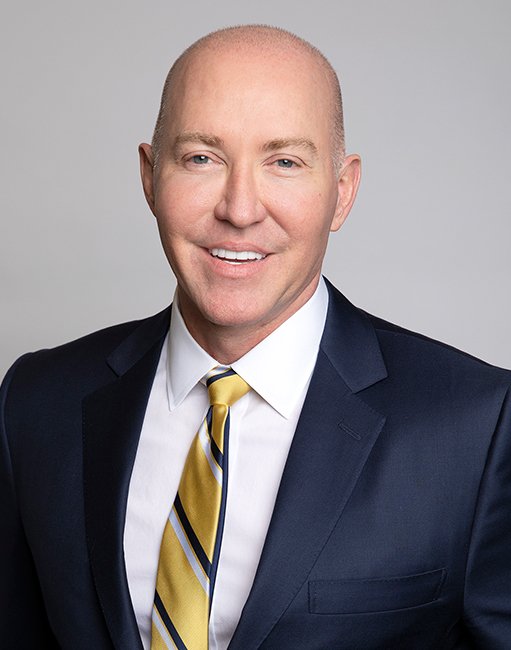 Lawrence Spicer is Vice President, Audit, Personal & Commercial Banking, and is responsible for P&CB in Canada and RBC Caribbean and The Office of the CAO. Lawrence has extensive experience in P&CB, both internationally and domestically and has held previous executive roles including VP, Channel Strategy, Banking, RVP, Sales and Service, RBC Caribbean, and Regional Operating Officer, Greater Toronto Region.

Lawrence graduated from the University of Regina with a Bachelor of Arts and a Bachelor of Business Administration.  He earned a Master of Business Administration from the University of Saskatchewan.  Additionally, he has completed the Partners, Directors and Officers (CSI) and the Queens’ Executive Development Sales Management Programs, He is a graduate of the inaugural LGBT+ Executive Leadership Development Program at Stanford University.

Lawrence’s is Executive Chair of RBC PRIDE Canada. For the past three years he was named to the Top 100 Outstanding Leading LGBT executives list as published by the Financial Times London, and was one of the first and highest ranked Canadians to be included in this global list.  He was also name as the recipient of the Start Proud 2017 Leaders To Be Proud Of – Professional Leadership Award as presented by Deloitte.