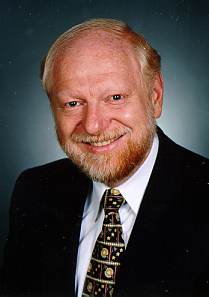 Dr. Boritz is the author or co-author of numerous books, monographs, book chapters and articles in academic and professional journals. He served as president of the Canadian Academic Accounting Association (CAAA) which has awarded him all three of its major awards – the L.S. Rosen Outstanding Educator Award (2006), the George Baxter Distinguished Service Award (2009) and the Haim Falk Award for Distinguished Contribution to Accounting Thought (2018). He has served on editorial boards, task forces and committees of the AAA, AICPA, CPA Canada, ICPAO, IIA and ISACA, both the Accounting and Auditing Standards Boards of the CICA, the Accounting Standards Oversight Council of Canada and the Council of the Institute of Chartered Accountants of Ontario from which he received its highest award, the Award of Outstanding Merit in 1999. In 2010 he received the CICA’s Bill Swirsky Innovation Leadership Award and in 2012 he received the Queen Elizabeth II Diamond Jubilee Medal for his contribution to the development of accounting and auditing standards.

Criteria for Evaluating the Integrity of a Set of Data