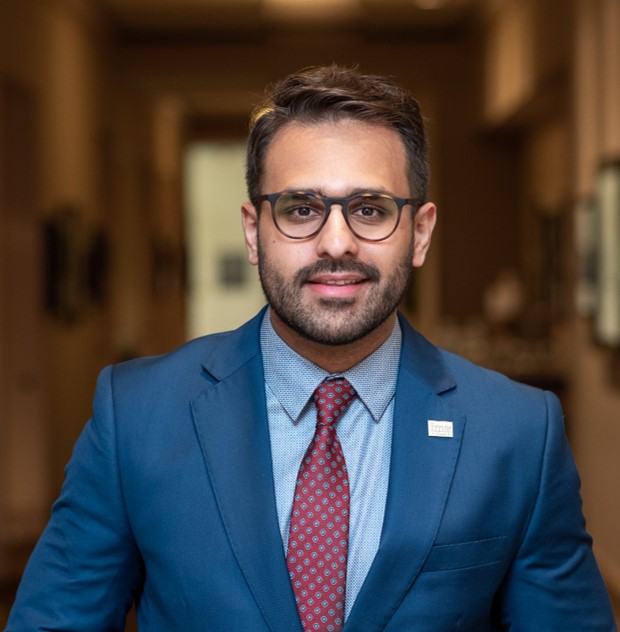 Manager, Finance Ops Analytics & AI, Deloitte
Zohaib is a young and upcoming Business Professional. In today’s rapidly changing world, he’s carved his own niche by creating synergies between his business education and technology expertise to become a master of bridging the strategy to execution gap! Having his CMA, CIA, CSCA, Data Science & Data Engineering education, he has worked for iconic companies such as Blackberry, Mattel, Pepsico, and is now at Deloitte. He is strategic, focused, and believes in having a strong future-proof vision. Zohaib is also an avid learner and spends time in mentoring to inspire and share knowledge. He strongly values relationships and ensures to be there for his family and friends, he actively plays sports, goes to the gym, has travelled to 4 out of 7 continents, and swam in 2 out of 5 oceans. He is also a huge fan of animated movies and often takes inspiration from them, including his all-time favorite Justice League and Marvel Super heroes. Zohaib was awarded the IMA’s Young Leadership Award in 2018 and is scheduled to present a 75 Minute Concurrent Session (offering 1.5 CPE Credits to attendees) at the 100th Annual IMA Conference at San Diego in June 2019 where there will be over a 1,000 attendees expected with over 50% of them C-Level executives from across the globe.

If Data is the new ‘oil’, are we Business Professionals ready to harness its power?