Small Shop, Big Shoes: Redefining the Role of Internal Audit at the City of Brampton 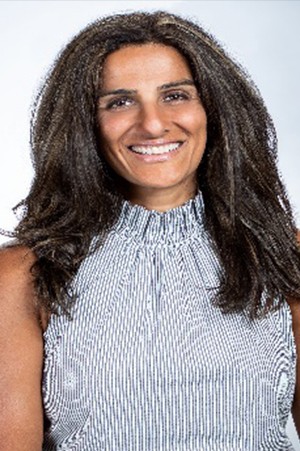 Small Shop, Big Shoes: Redefining the Role of Internal Audit at the City of Brampton

Foruzan Velji, Chief Audit Executive and Director of Internal Audit, will share insights on the realities of running a small audit shop with limited resources in a rapidly changing and thriving municipality. Having joined the City of Brampton in December 2016, she will discuss the journey to best practices, rebuilding the Internal Audit brand, and redefining the role of Internal Audit in the public sector.

For a municipality, transparent practices and value for taxpayers are key priorities. As the second-fastest growing city in Canada, Brampton is sharpening its focus on modernizing processes, working smarter, and being more accountable. The role of Internal Audit is now more important than ever before.

Brampton is situated north west of Toronto and is the 9th largest city in Canada and the 4th largest city in Ontario.  The city has a young and diverse population, with racialized people representing 73% of Brampton’s population, and the average age of its residents being 36.5 (source: Statistics Canada).

The Internal Audit division at the City of Brampton was created in May 1987, and has significantly evolved over the years, adapting to a flourishing municipality. Its primary focus is ensuring that City processes and controls are functioning as intended and determining whether services can be improved or become more efficient. The division reports directly to the Audit Committtee, a committee of Council, and provides senior management with the necessary recommendations to ensure City resources are being used effectively.